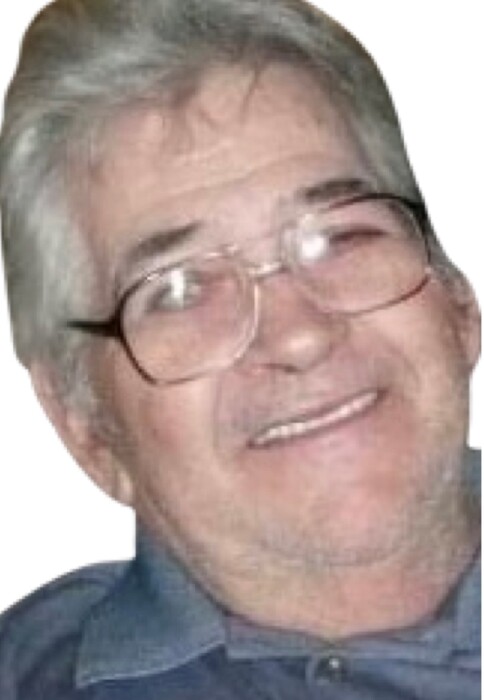 Per his wishes, cremation has been accorded and a private family memorial will be held.  Dennison Funeral Home, Viola is assisting the family.

Charles was born October 10, 1935 in Moline, Illinois a son of Charles and Goldie Redden Koker.  He graduated from United Township High School.  Chuck served in the Army, stationed in Alaska.  He retired from International Harvester after 30+ years of service.  Chuck and his long-time companion, Tane VanDusseldorp, raised her four children Sandra, Gene, Dave and Mike.  Chuck enjoyed going to auctions, tractors, watching NASCAR, shopping with his grandkids; he was an avid scrapper.

Surviving are his closest family and caregivers:  Sandra Monzon, granddaughter:  Ericka (Michael) Chezum as well as their children:  Emily, Matthew, Ethan and Elizabeth.  Other survivors include sister:  Kay (Ed) Wriedt, as well as Gene, Dave and Mike VanDusseldorp and their families; grandchildren: John and Paul Monzon; great grandchildren:  Drake, Darrian and Delilah Monzon; and many other grandchildren, nieces and nephews.

He was preceded in death by his parents, brothers:  Richard and Chuck’s twin, Donald and his long time companion:  Tane.

Plant a tree in memory of Charles "Chuck" Koker

There are 9 photos available in the gallery 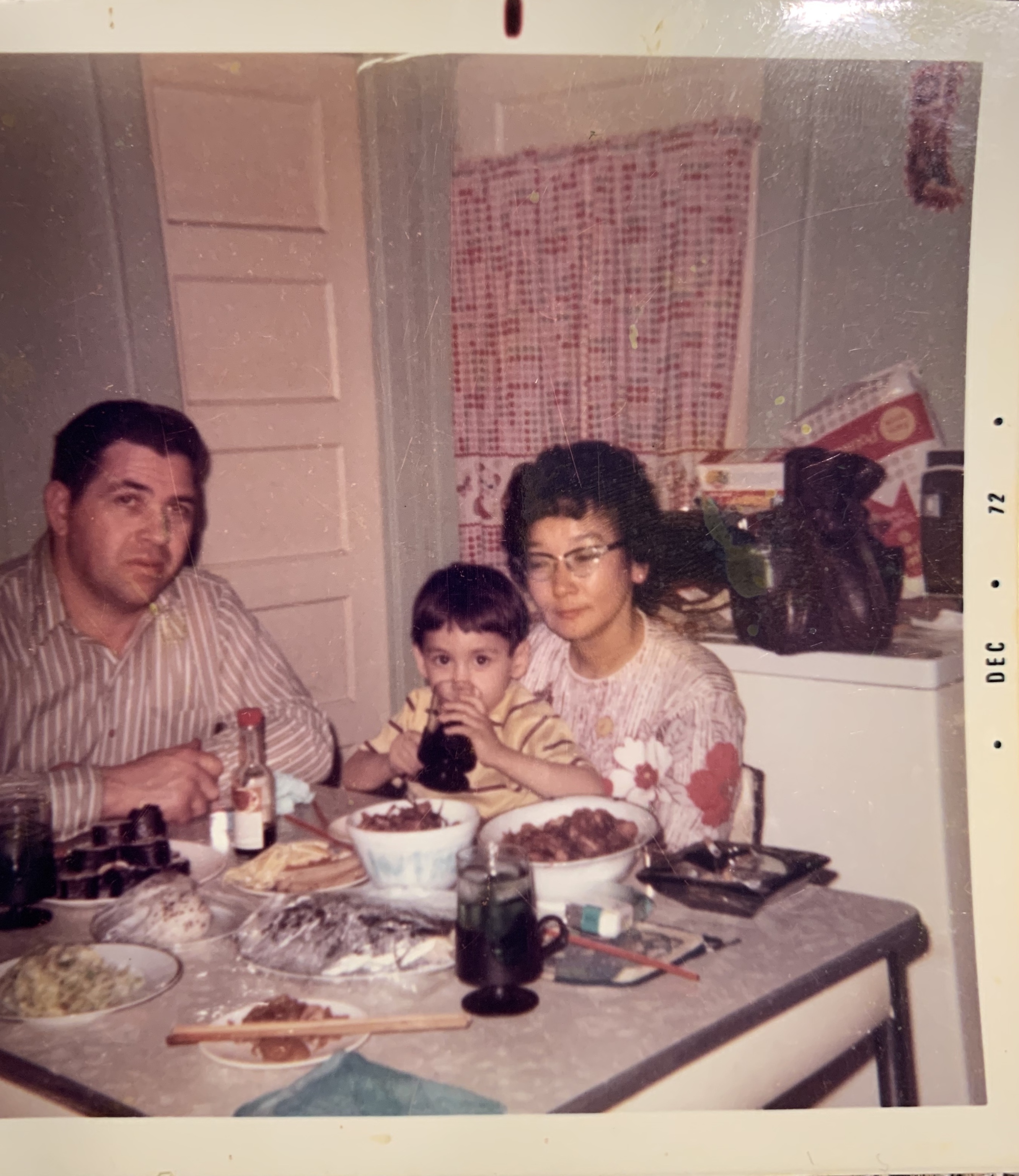 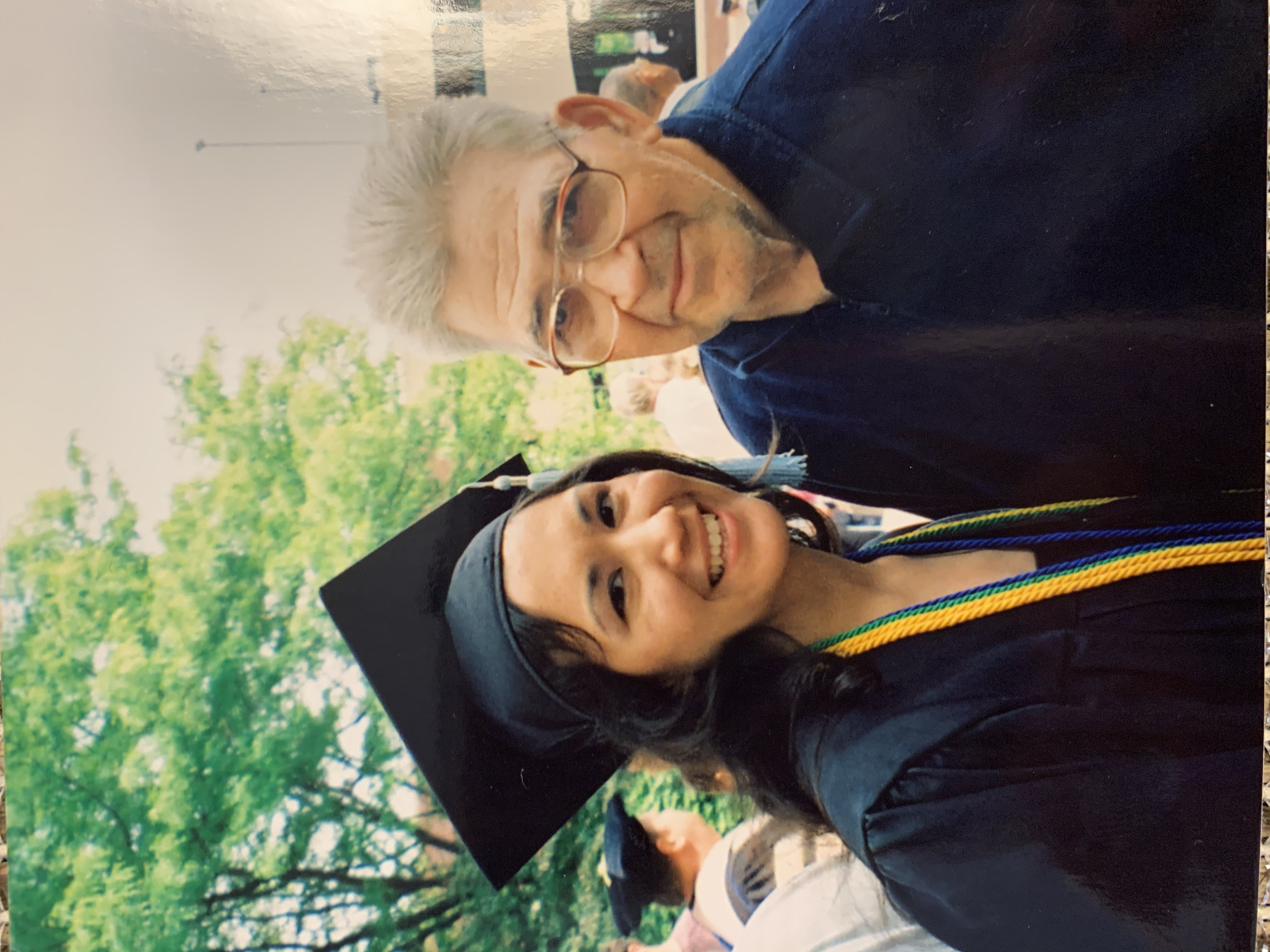 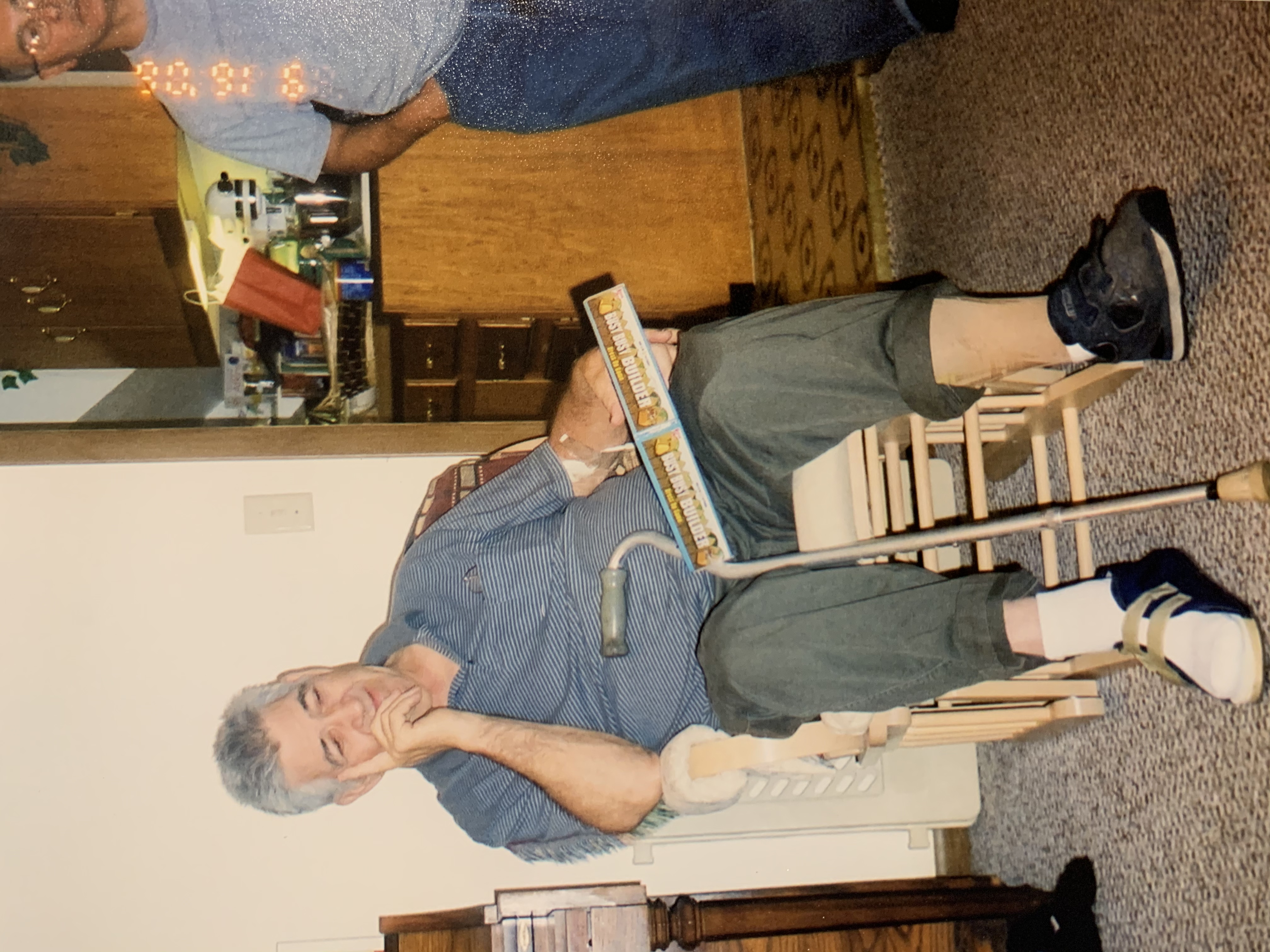 Chucky surprised us all when he beat Covid and made it my (Sandy’s granddaughter) wedding on June 20,2020. We rented a van to get him 5 minutes down the road to the venue and he was able to stay for dinner and cake.

Uncle Chuck was my dads twin. When I was little he used to help me make cookies at my grandmas house. He will always be remembered. I’m sorry for the loss of those closest to him.

A Memorial Tree was planted for Charles "Chuck" Koker

Plant a tree in memory of Charles "Chuck" Koker