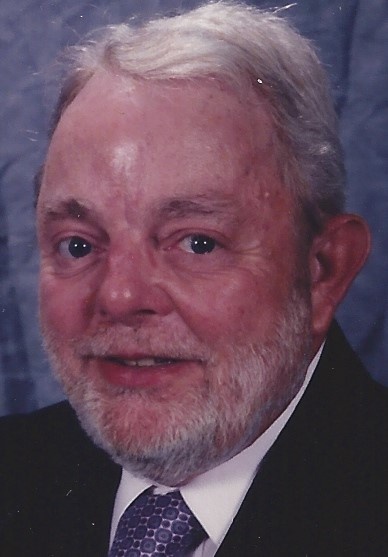 A memorial service will be held at 2:00 p.m. on Saturday, January 15th at Dennison Funeral Home, Aledo.  In lieu of flowers, memorials may be left for St. Jude’s or the family.

Wesley was born August 8, 1936 to Walter W. and Marjorie R. Rutledge White in Galesburg, Illinois at Cottage Hospital.  He graduated from Alwood High School and was active in F.F.A.  Wes raised registered Duroc hogs and showed them in the Henry County Fair in Cambridge, Illinois where he won several blue ribbons.  He then attended construction school for heavy equipment.  Later he was hired by John Deere.  His hobbies were hunting, bass fishing tournaments, bowling, and gambling with his wife.