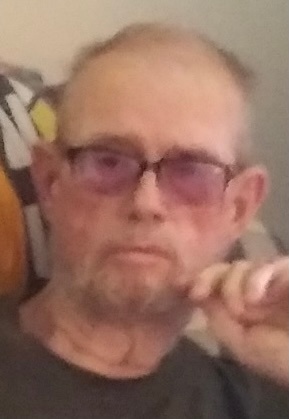 Memorial services are 11:00 a.m., Saturday, June 19th at First Christian Church, Keithsburg.  Walt and his wife Donna will be interred at Greenmound Cemetery, with graveside military rites by Aledo American Legion Fallerans Post 121.  Following the graveside service, the family invites all back to the church for a time of food and shared memories.  In lieu of flowers, memorials may be left for the church.  Dennison Funeral Home, Aledo is assisting the family.

Walter Lee was born September 15, 1948 in Muscatine, Iowa the son of Walter Lee Sr. and Leora Titus Howard.  From 1968-1970, Walt served in the United States Army.  On February 9, 1973, he married Donna Fae Yates in Aledo.  They were married until her death on May 5, 2015.  Walt had worked as a tuckpointer and on a farm, then worked 15 years at Farmland.  He enjoyed fishing and woodworking.

He was preceded in death by his parents, wife and sister Marilyn James.

To order memorial trees or send flowers to the family in memory of Walter Howard, Jr., please visit our flower store.