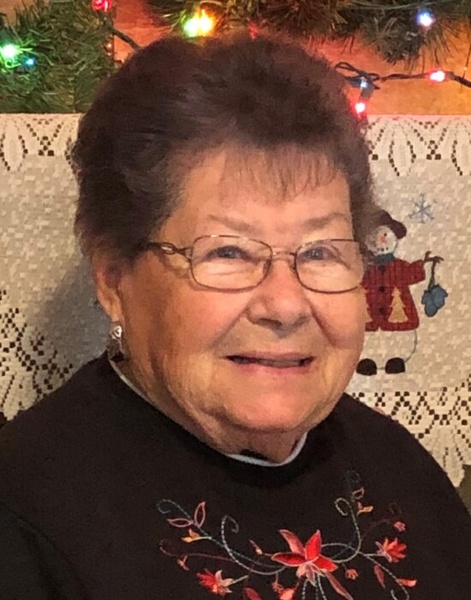 She was born February 8, 1929 in rural Preemption, Illinois – Bowling Township to Edwin and Mabel Grau Armstrong. Virginia was a homemaker and also helped her husband Wayne with chores around the farm. She even drove a tractor when needed. She raised a large garden and sweet corn patch – keeping the freezer filled to feed a family of four kids. Wayne and Virginia were married on October 10, 1948 at the Reynolds Methodist Church in Reynolds, Illinois. They had four children, Linda, Lorna, LuAnn, and Bill. Virginia was active in her community. She was a Sunday School teacher, choir member, served as an Elder at the Presbyterian Church where she became a member after she married Wayne. She volunteered with the ROAR Program at the Winola School, was a member of the American Legion Auxiliary Post 484 in New Windsor, was actively involved with the Mercer Health Foundation for several years and belonged to the Mercer County Homemakers Association, Country Gals 500 Club, and the Red Hat Society. Virginia was a very active seamstress, making dresses and wedding gowns for her daughters and many others. The hobby she most enjoyed was making wool braided rugs and kept a notebook describing the hundreds for rugs she made over the years. She also collected lots of jugs and birdhouses.

To order memorial trees or send flowers to the family in memory of Virginia Hickok, please visit our flower store.