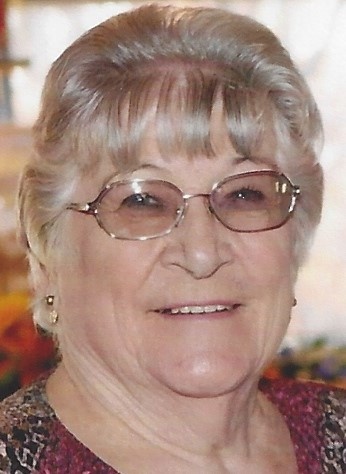 Virginia Coleen was born August 2, 1932 in Scotland County, Missouri the daughter of William E. and Jessie Jewel Jackson Barrickman.  On August 8, 1948 she married Edward Max Bragg in Lancaster, Missouri.  They were married for 54 years before he passed away on December 24, 2002.  She was a homemaker.  Virginia was an active member of Keithsburg First Christian Church as well as the church’s Christian Women’s Fellowship.  She enjoyed fishing, hunting, cooking, watching Little League Baseball and girl’s softball.  Keeping up with what was going on with her grandkids always meant a lot to her.

She was preceded in death by her husband:  Edward, son:  Steven R. Bragg, and daughter-in-law:  Shirley A. Bragg.

To order memorial trees or send flowers to the family in memory of Virginia Coleen Bragg, please visit our flower store.