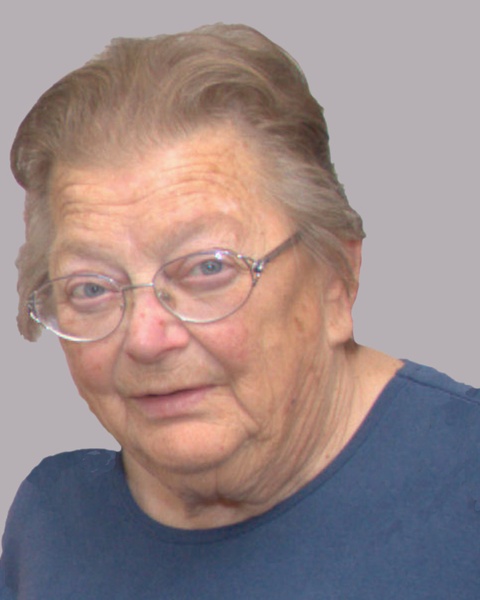 Visitation is Monday, March 4th from 5:00 – 7:00 p.m. at Dennison Funeral Home, Aledo.  Cremation has been accorded and interment will be held at a later date in Rock Island Memorial Park.  Memorials may be left for Rock Island Conservation Club.

Theanell “Nell” Chambers was born September 7, 1937 in Ottumwa, Iowa the daughter of Alfred and Francis Keller Chambers.  She was a 1956 graduate of Ottumwa High School.  On January 18, 1958, she married Ralph “Dick” Morrow in Ottumwa.  Nell worked over 22 years in the John Deere cafeteria.  The Morrow’s were members of the Rock Island Conservation Club and Nell enjoyed bowling, traveling and camping.  Her greatest joy was time spent with family, especially with her grandchildren and great grandchildren.

She was preceded in death by her parents, granddaughter:  Brandi Morrow, sister:  Francine Caryl, brother:  Alvin Chambers and nieces:  Carmen and Joetta.

To order memorial trees or send flowers to the family in memory of Theanell "Nell" Morrow, please visit our flower store.