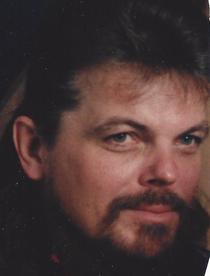 Further arrangements will be at a later date.  Memorials may be directed to the family for Blackhawk State Park.  Dennison Funeral Home, Viola is assisting the family.

Steven was born June 19, 1957 in Ottumwa, Iowa a son of John M. and Shirley Jaster Jackson.  He attended Winola High School.  On November 4, 1975, he married Jean Eiland in Kingsland, Georgia.  Steven served in the United States Navy.  He was a truck driver and foreman for ABC Supply Co., Crystal Lake.

He was a member of Druid.  His many hobbies included show kite flying, competition shooting and motorcycle riding.  He had a love for the outdoors and Native American traditions and was known for being a creative cook.  Steven had a large circle of very caring friends.

He was preceded in death by his father.