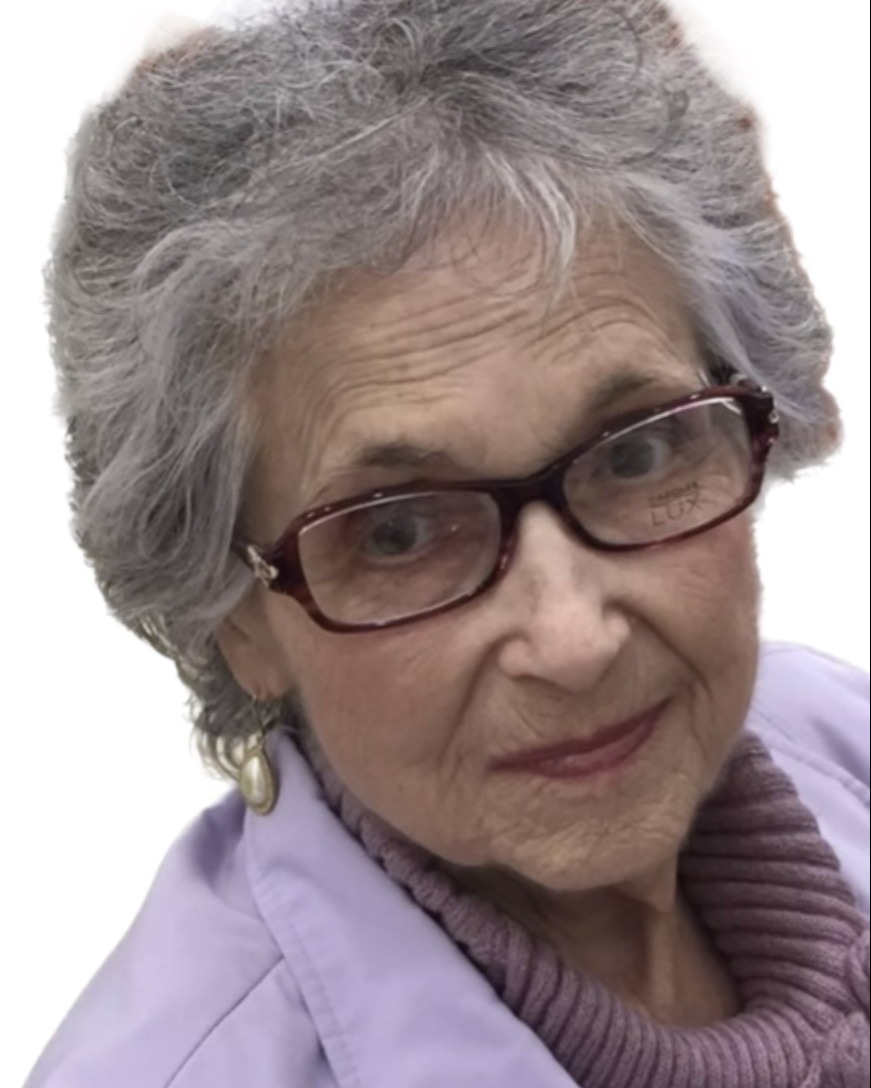 Shirley Ann Stead was born October 3, 1936 to Samuel Richard and Ila Maxine Overfield Creek in Alexis, Illinois.  She was the second of 11 children born to them.  On December 17, 2022, Shirley passed away quietly at Clarissa C. Cook Hospice House in Bettendorf, Iowa at the age of 86, succumbing to the dreadful effects of Alzheimer’s Disease.

Shirley would probably say she had a good life, if not an easy one.  Being the second born in a family that size brought her extra responsibility in helping to raise them.  Indeed, she was pulled out of high school before she graduated in order to assist at home.

Shirley married Rodney Jay Utz of Kellogg, Idaho on August 28, 1954 in Aledo, Illinois while she and Jay were attending Bible College in Springfield, Missouri.  Together they had three sons, Floyd Richard, Randall Wayne, and Robert Kevin Utz.  Jay was killed in a work accident on June 11, 1965 in Fairfield, Idaho leaving Shirley with three children under the age of ten.  She immediately restarted her education in Coeur D’ Alene, Idaho.  After completing junior college there, she relocated to Illinois where the majority of her family still lived and finished her education at Western Illinois University where she graduated with a teaching degree.  Shirley was especially proud of earning a Master’s Degree of Education some years later.

On February 11, 1967 she married Jerry Dean Stead of Viola, Illinois, who had been an old friend of the family.  They had been married for over 56 years.  Jerry had two children from a previous marriage, Sharon Marie and Joseph Dean Stead.  Together, Shirley and Jerry raised the five children to adulthood.  Along with their five children, Shirley loved her 12 grandchildren and her 22 great grandchildren very much.

Shirley taught High School English.  She began her teaching career at Winola High School in Viola, Illinois and eventually retired from the Sherrard School District.  In a practice that would be frowned on today, she had all five of her children as students in her classrooms.  Even as her health deteriorated, she would say that “she still missed her students, well, most of them anyway.”

Shirley was an avid reader long after she had retired for as long as her health permitted.  Her Bible was one of her favorite books.  For many years, she read it cover to cover, over and over again.  When asked why she read the same book so often, her response was that “she learned something new each time she read it.”  She must have learned well.  In one of her last hours, she said “she never found it hard to love everyone.”

The family would like to extend their sincere gratitude to the Nurses, Doctors, and Staff of the Clarissa C. Cook Hospice House for their caring and compassionate treatment of Shirley and her family during these most difficult of times.  It’s hard to imagine any better care anywhere.

Memorials may be left to the Viola Fire Department or the Alzheimer’s Association.

Visitation is Tuesday, December 20th from 12:00 p.m. – 2:00 p.m. at Dennison Funeral Home, Viola. A private family service will be held with burial in Viola Cemetery.

To order memorial trees or send flowers to the family in memory of Shirley Stead, please visit our flower store.