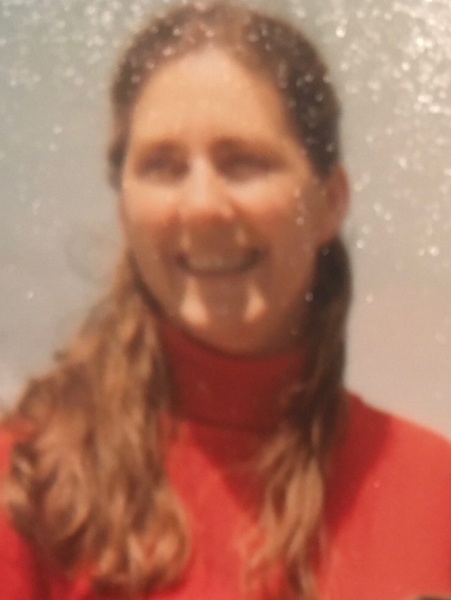 Sharon Ann (Miller) Neal, 82, of rural Matherville, Illinois was surrounded by family as she passed away peacefully at Mercer Manor in Aledo, Illinois at 6:42 PM on December 4, 2019. Cremation has been accorded. A Funeral Mass will be held at 6:30 p.m. on Thursday, December 12th at St. Anthony Catholic Church, Matherville, Illinois.  Burial will be held in the spring at Farlow Grove Cemetery, Matherville.  Dennison Funeral Home, Viola is handling arrangements.

Sharon was born on December 14, 1936 to Rudy Miller and Corlyn M. Maynard (Miller).  Sharon was born in Rock Island, Illinois and grew up in and around Matherville, Illinois. Sharon moved to California in her youth and met Donald Neal.  They were married for 58 years before Don’s passing in 2018.  Sharon and Don were self-employed Denturists, having fought many years for the right to practice that profession. For over 40 years, they owned and operated multiple denture clinics in Iowa, Illinois and Oregon, before retiring in 2005. Sharon and Don also owned and operated the Calendar Restaurant in Matherville. She enjoyed spoiling grandchildren, cooking, travel, and antiquing.

Sharon was preceded in death by her parents, one brother David, and her husband Donald Neal.

To order memorial trees or send flowers to the family in memory of Sharon Neal, please visit our flower store.