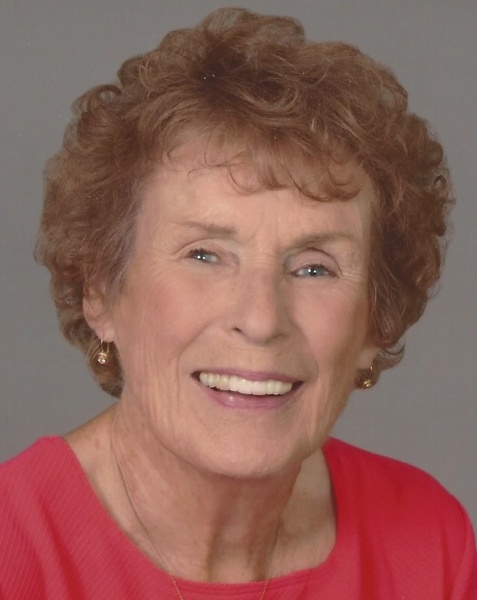 Sharon M. Anderson, 82, of Preemption, Illinois passed away at home on Thursday, May 16, 2019 surrounded by family.

Sharon Marie Brown was born March 4, 1937 in Rock Island, Illinois the daughter of Marion and Bonnie Johnston Brown.  She graduated from Sherrard High School in 1955.  On August 17, 1957, she married Carl Lee Anderson in Preemption.  They were married until he passed away on March 4, 2006.

For many years, Sharon was the lunch room manager at the Rock Island Live Stock Auction and also served as the Preemption Township Clerk.  Her life’s work was farming beside her husband, as a farmer’s wife.  She was a 50 year member of Preemption United Methodist Church.  Sharon loved the outdoors, spending countless hours working in her yard and garden.  Her greatest joy was time spent with her family.

She was preceded in death by her parents, husband and brother:  Don Ray Brown.