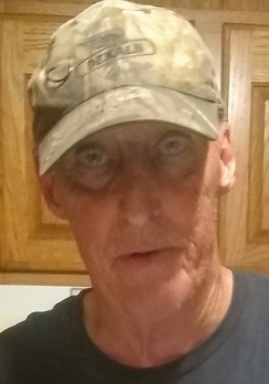 Scotty was born July 4, 1957 in Aledo, Illinois the son of Clark and Shirley Willits Sedam.  The Westmer High School graduate went on to work as a laborer out of Local 309.  On October 7, 2006 he married Melanie Shoemaker in New Boston, they later divorced.  Scott loved his old Ford truck.  In his free-time he enjoyed snowmobiling and four-wheeling, camping, hunting, fishing and collecting “things”.  His greatest days were spent on the river.

He was preceded in death by his grandparents:  Norman and Vantana Willits and Lester and Emma Sedam as well as several aunts and uncles.

To order memorial trees or send flowers to the family in memory of Scott Sedam, please visit our flower store.