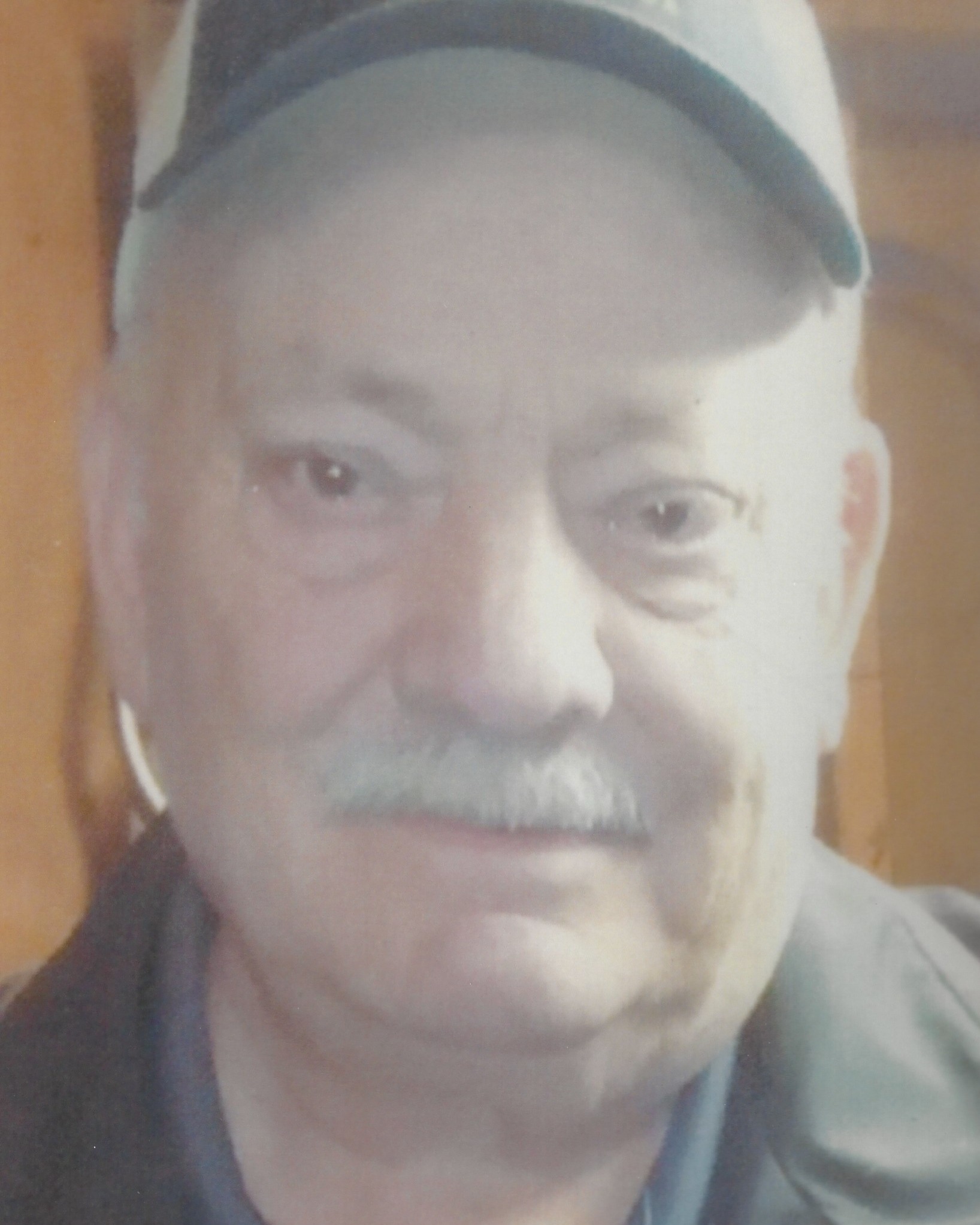 Per his wishes cremation has been accorded.  A celebration of life will be held Saturday, November 19th from 2:00 p.m. - 5:00 p.m. at Rocky's Sturgeon Bay Inn, New Boston... bring a dish to share, if you'd like.  Memorials may be made to New Boston Volunteer Fire Department.  Dennison Funeral Home, Aledo is assisting the family.

Ronald Raymond was born November 19, 1946 at home in Wanlock, Illinois a son of Harold R. and Bernice Stegall Esp.  The 1963 graduate of Winola High School went on to serve in the United States Army from 1966-1968.  Ron worked 35 years as a pipefitter for Farmall then Navistar from where he retired.  On April 16, 2008 he married Melissa “Chubba” DeFrieze at their home in New Boston.  Known to his friends as “Bear Tracks” he loved to hunt and fish.  He was an avid sports fan, cheering on the Chicago White Sox and Bears.  His greatest joy was time spent with his wife drinking a beer on their porch, overlooking the bay, watching the birds and boats pass by.

He was preceded in death by his parents and sister:  Sandra McGaughy.

To order memorial trees or send flowers to the family in memory of Ronald Raymond Esp, please visit our flower store.