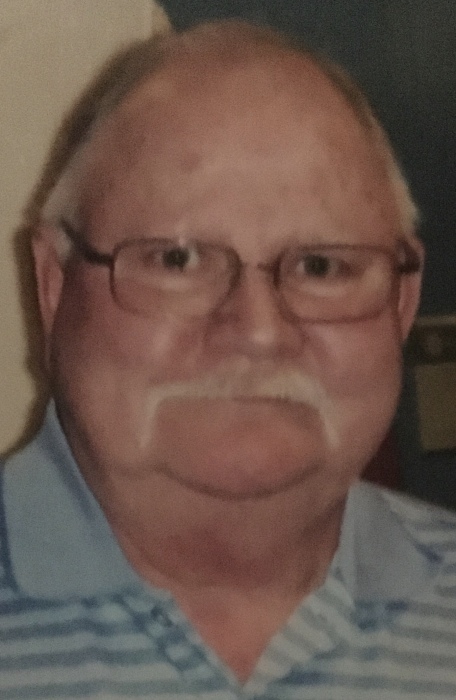 A celebration of life will be held at 1:30 p.m. on Thursday, June 21st at Dennison Funeral Home, Viola with Ron’s grandson, Trey Gass, officiating. Visitation will also be at the funeral home on Thursday, from 12:00 p.m. (noon) until the time of service. Cremation will be accorded following services. Memorials may be left for the Leukemia Foundation.

Ronald was born July 7, 1941 in Ottawa, Illinois a son of Charles B. and Kathryn M. Ringer Gass. On April 18, 1975 he married Susan Humberstone in Moline. He was a sheet metal worker, retiring in 2000 as a superintendent at Schebler and Co. in Bettendorf. Ron was a member of Sheet Metal Workers #91, Rock Island. He enjoyed golfing, fishing and was an avid bowler; he was inducted into the bowling hall of fame. Ron also enjoyed flowers and gardening.

He was preceded in death by his parents, brother and step-son.

Ron was a die-hard Chicago Cubs fan…the family request that at the celebration of life, everyone dress casual and wear Cubs attire (if you are a Cubs fan).