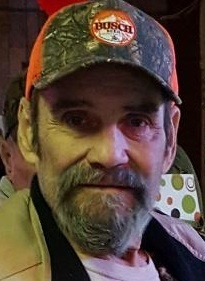 Funeral services are 1:00 p.m. on Wednesday, April 20th at United Methodist Church, New Boston, Illinois, with visitation one hour prior.  Burial will be in New Boston Cemetery.  Memorials may be left for the family.  Dennison Funeral Home, Aledo is handling arrangements.

Ronald was born March 15, 1941 in Sorento, Illinois a son of Olin and Velma Ray Cruthis.  He was proud to be a machinist, working at Keystone Steel and Wire, Peoria for 19 years…retiring as Superintendent of the Wire Mill.  He enjoyed fishing and bird watching, especially Bald Eagles.  Ron was an avid baseball and NASCAR fan.

He was preceded in death by his companion:  Sandy Rupprecht, grandson:  Levi Andrews and siblings:  Gary Cruthis and Beverly Butler.