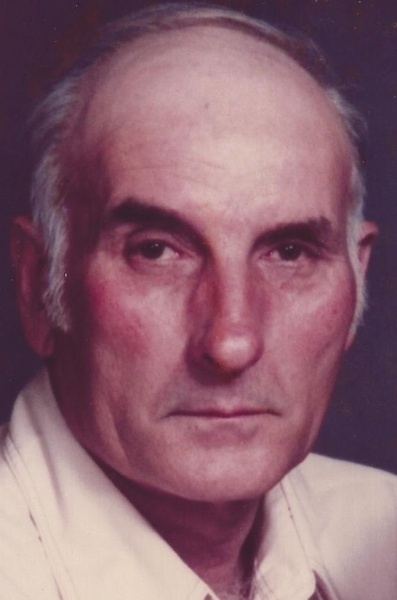 Per Leroy’s request, graveside services are 11:00 a.m. on Tuesday, June 26th at New Boston Cemetery with military rites by Mercer County V.F.W.  Memorials may be made to the family for a memorial to be established.  Dennison Funeral Home, Aledo is handling arrangements.

Leroy was born October 18, 1928 to Emit and Delta Walker Hake in Louisa County, Iowa.  He served in the Army during the Korean Conflict.  On July 27, 1956 he married Marie Galemberti Ham in Princeton, Illinois.  They were married until Marie’s death on May 1, 2015.  Leroy farmed his entire life in the New Boston area.  He enjoyed gardening and working outside.