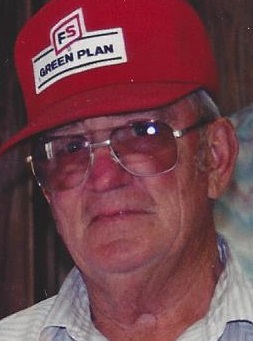 Robert William Henry was born November 29, 1932 in Keithsburg, Illinois a son of William W. and Madelyn Peterson Henry.  The 1951 graduate of Keithsburg High School went on to serve in the United States Army during the Korean Conflict.  On September 4, 1955, he married Patsy L. Wagner in Keithsburg.  Bob farmed in the Keithsburg area, retiring in 1999.  After retiring from farming, he worked for FS in Monmouth and Aledo.  He then went to work for Frieden Farms, Keithsburg.  Bob was a 50 year member of the Masonic Lodge.  He and Pat loved to square dance and were members of the Ramblin Roses Square Dance Club.  Bob enjoyed fishing and was an avid fan of Illinois basketball.   He loved attending his grandkids sporting events over the years.  His greatest joy was time spent with family.

He was preceded in death by his parents and brother:  Jim Henry.