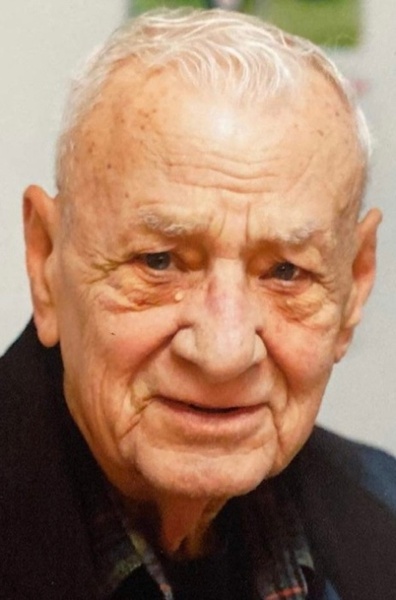 There are no services

Robert A. Carle, 87, of New Boston, Illinois died Thursday, July 7, 2022 at University of Iowa Hospital due to a fall from a ladder.

Cremation has been accorded.  A private burial will be held in Greenmound Cemetery, Keithsburg.  Memorials may be left to New Boston/Eliza Fire Departments.  Dennison Funeral Home, Aledo is assisting the family.

Robert was born January 6, 1935 in Hancock County, Illinois the son of Otto and Edith Settles Carle.  From 1952-1972 Bob served in the United States Army, where he flew helicopters.  After retiring from the Army he worked at Thatcher Plastic in Muscatine, later retiring from there too.  On January 14, 1983, he married Portia Powell Shepard in Keithsburg.  Bob enjoyed mowing and tending to the land around their home.

There are no services