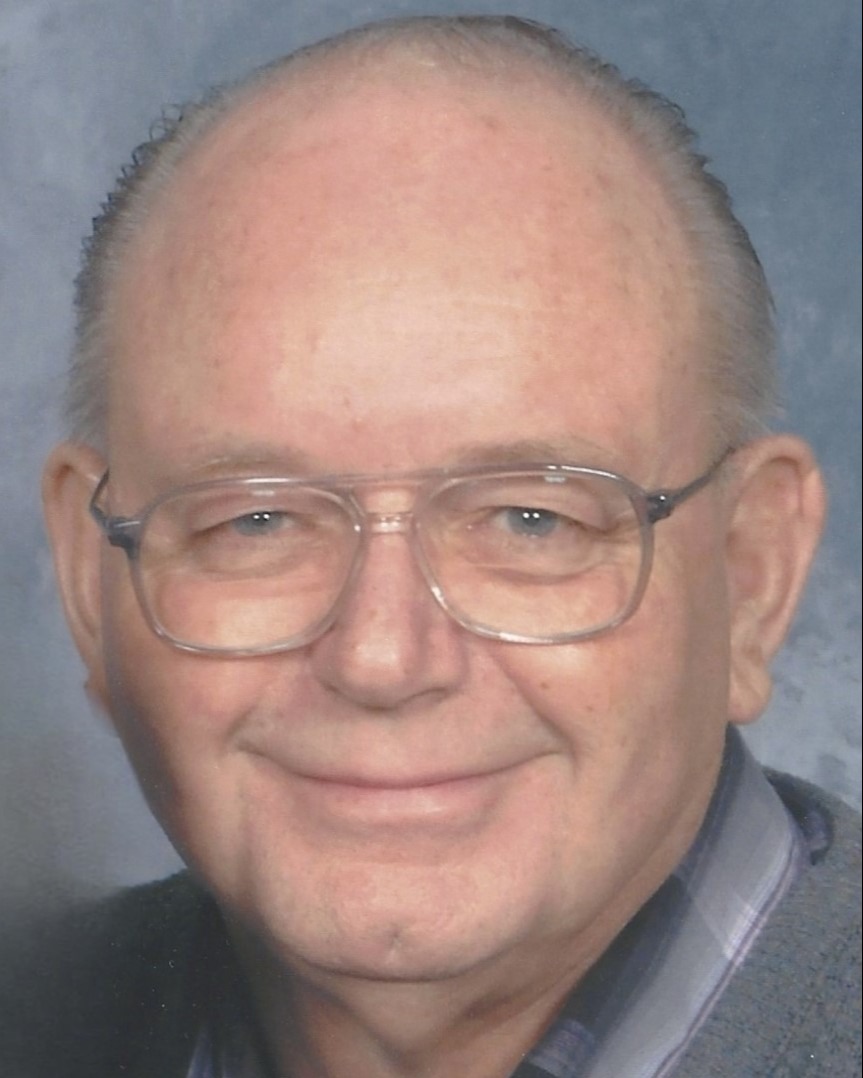 Visitation is Thursday, September 1st from 4:00 p.m. – 7:00 p.m. at Dennison Funeral Home, Viola.  Funeral services are 11:00 a.m. Friday, September 2nd at the funeral home.  The funeral will be live-streamed on the Dennison Funeral Homes Facebook page.  Burial will be in Viola Cemetery.  Memorials may be left for Viola Fire Department or Viola United Methodist Church.

Robert Lee was born May 30, 1937 in Kewanee, Illinois the son of Leland and Lois Kronsted Caldwell.  From the age of 4, Bob was raised by his paternal grandparents, Posey and Myrtle Caldwell.  He graduated from Winola High School in 1955.  On October 21, 1956, he married Sharon Dowsett at the Viola Methodist Church.  Bob was a salesman for most of his career, retiring from Serv-A-Lite, East Moline.  Bob spent many years coaching boy’s baseball at the Viola Baseball Association.  He served as trustee for the Viola Methodist Church and was President of the Winola Athletic Boosters.  Bob was an avid Chicago Cubs fan, and big supporter of Sherrard sporting events.  He enjoyed attending his grandchildren’s activities.

He was preceded in death by his parents, grandparents, brothers:  David Arnold and Clyde Sundstrom, half-brother:  Kent Caldwell, and great grandson:  Kailer McKeag.