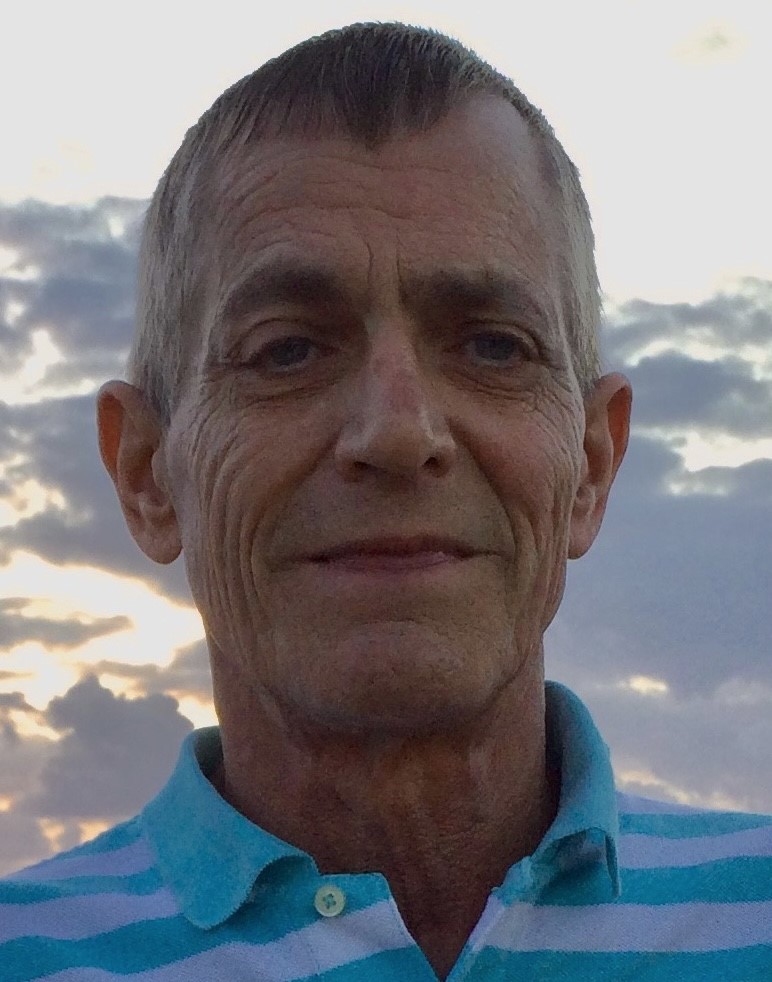 Per his wishes, cremation has been accorded and a celebration of life will be held at a later date.  Dennison Funeral Home, Viola is assisting the family.

Robert Daniel was born August 3, 1952 in Rock Island, Illinois a son of Robert and Mary Redpath Adams.  Dan was a 1970 graduate of Sherrard High School.  In November 1976 he married Elaine Harris, they later divorced.  Dan worked in foundry sales and maintenance with Harris Casting, Co. for many years.  He was a member of Matherville Fraternal Order of Eagles.  Dan was an avid fan of Chicago sports, especially the Cubs.  He loved spending summers in Fort Walton Beach, Florida.  His greatest joy was spending time with his granddaughters, as well as taking care of all the dogs.

He was preceded in death by his father:  Robert, sister:  Linda Bender, and daughter-in-law:  Kimberli Adams.