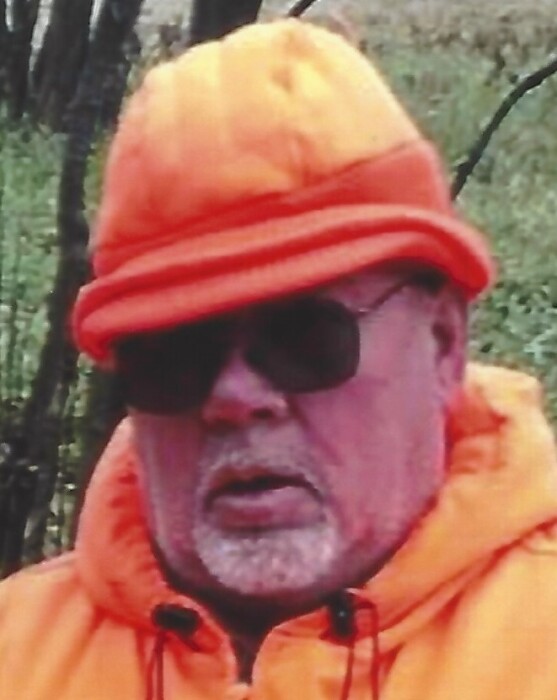 Visitation is Tuesday, Oct. 13th from 10:00 am – 12:00 pm at Dennison Funeral Home, Viola.  In accordance with public gathering guidelines… social distancing will be observed, and masks required as well as capacity limits followed within the funeral home.  A private family graveside service will be held in Viola Cemetery.  Friends and family are invited to the Matherville Eagles Hall for a celebration of life, beginning at 2:00 p.m. and going into the evening.  Memorials may be given to the family for a memorial to be established.

Richard Lee was born May 30, 1948 in Moline, Illinois the son of Howard and Irene Dillie Newton.  He graduated from Winola High School in 1966.  On September 2, 1972, he married his lovely wife, Angela Encapera in Matherville.  Richard worked at John Deere for 30 years, retiring in 1997.  He was a member of Matherville Eagles Club and had served as a Volunteer Fireman.  Richard was a true outdoorsman, enjoying hunting, fishing and gardening.  He was a die-hard Chicago Cubs and Bears fan.  His greatest joy was time spent with family, especially his grandchildren.

He was preceded in death by his parents, and brother:  Jerry Newton.