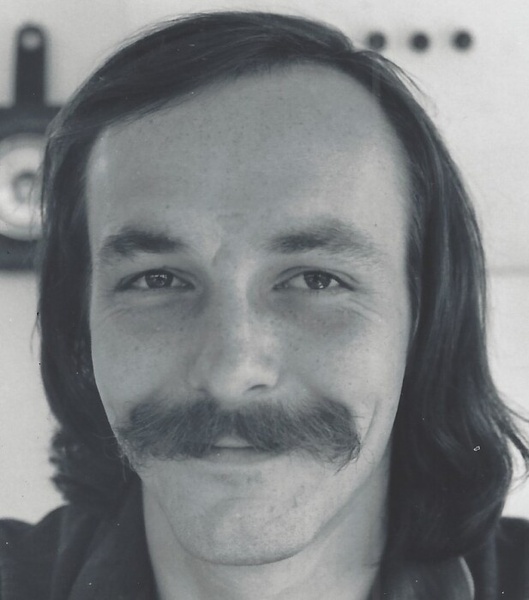 Randolph Edgar was born August 10, 1950 in Salem, Illinois the son of Lewis and Edith Barrall Atteberry.  Randy served in the United States Army from 1970 – 1971.  He was a cartographer during the Vietnam Conflict.  Randy continued his career with the Department of Defense where he was a professional draftsman, drafting blueprints and instructional manuals for the U.S. Government.  He enjoyed shooting, drawing and playing pool.  In 1982, he married Chelli Palos in Moline, they later divorced.