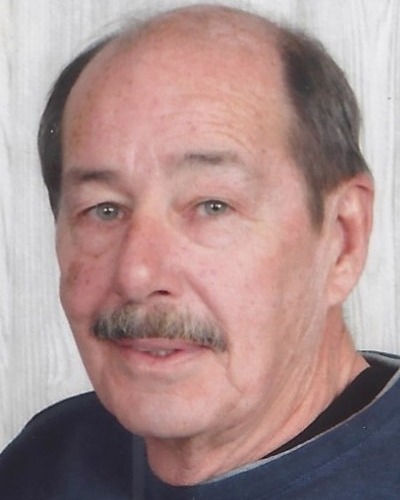 Visitation will be held at Dennison Funeral Home, Viola on Friday, November 11th from 10:00 a.m. until noon, followed by a funeral service at 12:30 p.m. Burial will be in Viola Cemetery.  Following the graveside service, a luncheon will be held at Viola United Methodist Church.  In lieu of flowers, memorials may be left for the family.

Ralph Edward was born July 5, 1953 in Shelby County, Alabama the son of John Edward and Luella Beard Garrett.  On July 10, 1971 he married Judy Jones in Reynolds.  Ralph worked as a mechanic at several places over the years, including Jaydon and M&W.  He later was the supervisor of the Sherrard Schools bus garage.  Ralph enjoyed traveling, playing blackjack, attending Mecum auctions, as well as car shows and working on old cars.  He was an avid fan of the Alabama Crimson Tide, St. Louis Cardinals, Minnesota Vikings and NASCAR.  His greatest joy was time spent with family, especially watching his grandkids’ sporting events.

He was preceded in death by his parents:  John Garrett and Luella Paul and sister:  Betty Garrett.

To order memorial trees or send flowers to the family in memory of Ralph Garrett, please visit our flower store.