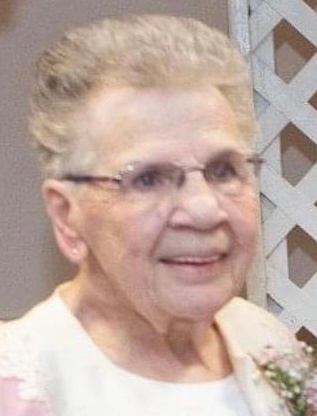 Phyllis K. Mizner, 83, of Aledo, Illinois passed away at home on Thursday, August 11, 2022 surrounded by her family.

Phyllis Kathleen McBride was born May 8, 1939 in Joy, Illinois to Alfred Lester and Ruby Reynolds McBride.  She married James Mizner on March 2, 1954 in Aledo.  Together they raised their three children, Deborah Mizner, Kevin (Susan) Mizner, and Tamara Mizner.

She was preceded in death by her parents, her brothers:  Earl McBride, Gerald McBride, Carroll McBride, and Rolland McBride and grandson:  Shannon Boswell.

To order memorial trees or send flowers to the family in memory of Phyllis Mizner, please visit our flower store.