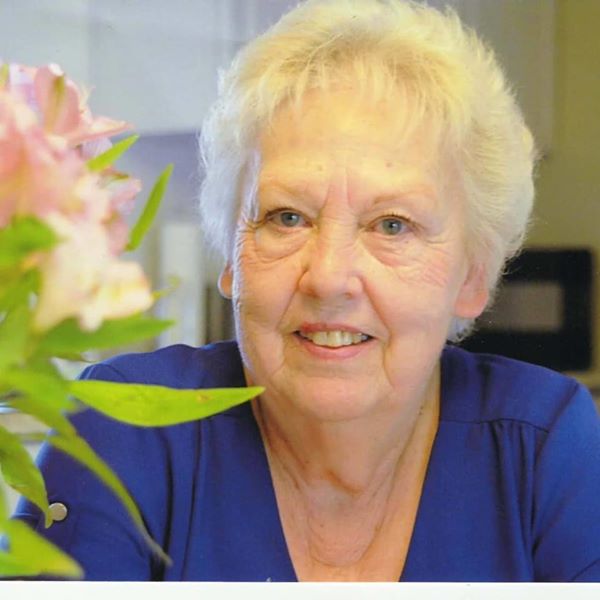 Peggy Phillips, 77, of New Boston, Illinois was surrounded by family as she passed away at home on Tuesday, July 21, 2020.

Frances Marie “Peggy” was born January 28, 1943 in Aledo, Illinois the daughter of Ray and Bernice Hollins Carver.  In 1960, she married Wesley “Bud” Long, Jr. together they raised three children before his death in 1993.  She later married David Needham then Vern Miller, both preceded her in death.  On December 5, 2015 she married Robert Phillips.  Peggy was a beautician for many years.  She also ran Peggy & Bernice’s Flower and Garden for several years.  Peggy was a semi driver with Vern.  She enjoyed gardening, shopping, fishing, traveling and loved her schnauzers, Sassy, Tootie and Daisy.  Peggy will be remembered for her beautiful flowers and her adventurous spirit.

She was preceded in death by her parents and three husbands.