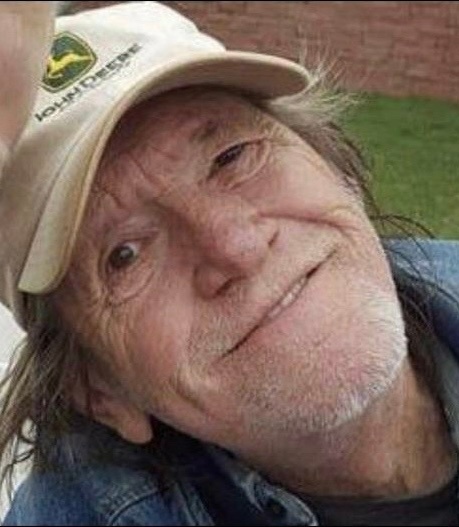 Michael Eugene was born September 22, 1952 in Rock Island, Illinois the son of Leo and Jane Allen Crummy.  The 1970 graduate of Winola High School was a stand-out on the basketball team.  He attended Black Hawk College.  Mike married Janine GoSline then later married Shelley Smet.  Ruben worked at John Deere for 30 years, retiring in 2004.  He was a member of St. John Catholic Church, Viola.  He loved music and was a talented musician…playing keyboard in many bands over the years including, Joint Effort, Reunion Band, ERRA Band, and Backwater Band.  Ruben enjoyed camping, fishing, and wrestling.  He knew someone everywhere he went, and never knew a stranger.

To order memorial trees or send flowers to the family in memory of Michael "Ruben" Crummy, please visit our flower store.