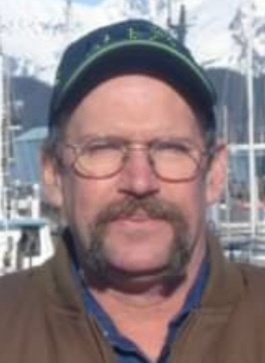 Cremation has been accorded.  Memorials may be left in his memory to a local animal shelter.  Dennison Funeral Home, Viola, Illinois is assisting the family.

Michael was born March 13, 1963 in Douglas, Wyoming the son of Earl Butts and Peggy Depew.  On December 12, 2012 he married Annette LaMotte Webber in Coeur d’Alene, Idaho.  Over the years, Michael had worked in Alaska drilling oil for BP, as a union iron worker in Washington building a skyscraper, floating bridge, and in the Boeing Wing Center.  He was an avid coin collector, enjoyed fishing, and had a kind heart… he would give anyone the shirt off his back.   Michael had a soft spot for animals, he loved his dogs, cats, and pigs.

He was preceded in death by his son:  Brian Wiitala, sister:  Christina Connelly, and step-father:  Jim Norman.