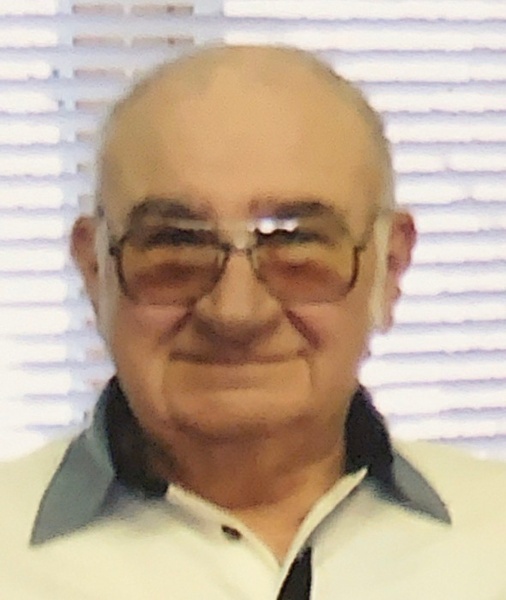 Visitation is Wednesday, September 23rd at Dennison Funeral Home, Viola beginning at 3:00 p.m. until the time of the funeral service at 3:30 p.m.  In accordance with public gathering guidelines… social distancing will be observed, and masks required as well as capacity limits followed within the funeral home.

Burial, with military rites, will be in Viola Cemetery.  Memorials may be left for Viola American Legion.

Maynard Eugene was born March 7, 1928 in Rock Island, the son of Maynard Train and Freda Albertina Ernst McDonald Thompson.  He married Evelyn Waunita Williams Dunbar on September 3, 1955 at the Viola United Methodist Church.  She passed away June 3, 1973.  On April 25, 1976 he married Leatrice Joy Riddell Hunt at the Sunbeam Presbyterian Church.   The couple lived together in Burgess until her passing on October 2, 2019.  Maynard served with the Army Engineers during the Korean Conflict.  He worked as a tool grinder at Case Co. in Rock Island for 36 years, retiring in January of 1983.  In his free time, he enjoyed woodworking.  He was a member of Viola V.F.W. and American Legion, Rock Island/Mercer County 40&8 and 806 Case Retirees.

To order memorial trees or send flowers to the family in memory of Maynard Thompson, please visit our flower store.