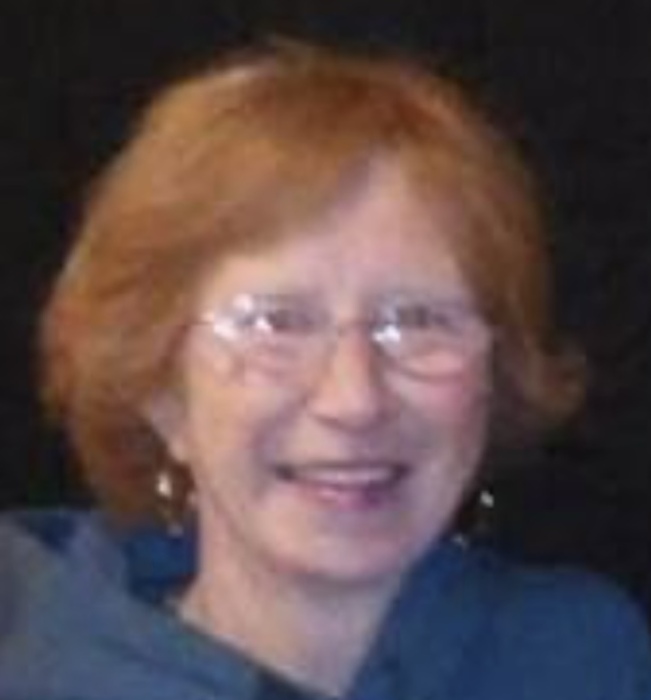 Per her wishes cremation has been accorded and a celebration of life will be held at a later date.  Memorials may be directed to the family.  Dennison Funeral Home, Viola is assisting the family.

Mary Susan Barnes was born April 30, 1959 in Moline, Illinois the daughter of James and Eleanor Franck Barnes.  She graduated from Winola High School in 1977.  On July 7, 1984, she married Rodney Kenney in Aledo.  They were married until he passed on March 27, 2002.  Mary had worked at Indian Bluff Golf Course and Oak View Country Club.  As an avid reader, Mary collected many books over the years.  She enjoyed listening to bluegrass music and attending bluegrass festivals.  Mary was a die-hard Chicago Bears and Cubs fan.

She was preceded in death by her father Jim, husband Rodney, and infant son Benjamin.