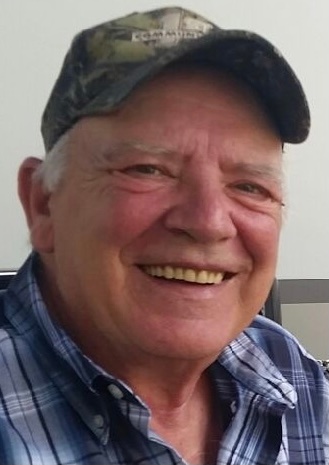 A celebration of life will be held at 3:00 p.m. on Sunday, February 21st, with visitation 2 hours prior, at First Christian Church, Keithsburg. A time of food and fellowship will follow the service. In lieu of flowers, memorials may be left for New Boston Fire Department or Keithsburg First Christian Church. Dennison Funeral Home, Aledo is handling arrangements.

Marvin “Mick” was born August 7, 1949 in New Boston, Illinois the son of Milton and Gwendolyn Maxine Humble. The 1967 graduate of Westmer High School went on to attend DeVry in Chicago. On October 25, 1969, he married Glenda Terrill, together they had five children, they later divorced. Mick married Debra Cooper Garner on May 7, 2005, from their marriage Mick gained three step-children. He was a machinist most of his life, starting at Lewis Machine and Tool in 2008 and retiring in 2018. Mick also was a police officer for New Boston and Aledo, served on the New Boston Fire Department for 25 years, retiring in 1999 and he also was elected mayor of New Boston in 1983. Mick enjoyed fishing, camping, and spending time with his family. Most of all, he loved dancing, especially with his beautiful wife. Mick was a jokester and could bring laughter to any crowd. His grandkids affectionately called him “Pickle”.

He was preceded in death by his parents, and siblings: Cheryl McDonald, Virginia (Tom) Lascelles, Jodie Whitlow, Carol Foglesong, Jim McDonald and Marilyn Nelson. Online condolences may be left at www.dennisonfuneralhome.com.