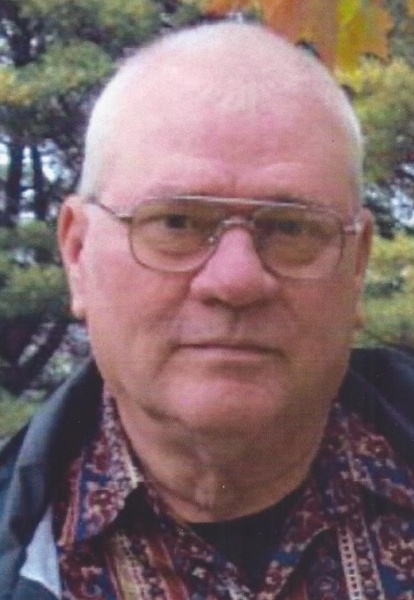 Lloyd E. Burton, 71, of Reynolds, Illinois was at home, surrounded by family, as he passed away on Saturday, August 4, 2018.

Per his wishes cremation has been accorded.  A Celebration of Life will be held at a later date.  Dennison Funeral Home, Aledo assisted the family.

Lloyd Eugene was born August 1, 1947 in Macomb, Illinois the son of Glen and Elinor Edgerton Burton.  On August 27, 1966, he was united in marriage to Bonnie Murphy in Taylor Ridge.  Lloyd was drafted and served in the United States Army from 1966-1968.  During high school and until he joined the workforce…Lloyd was a farm-hand for Art Goode, this was a job he thoroughly enjoyed.  Lloyd went on to work at McLaughlin’s for 11 ½ years, then as a lineman for the power company for 17 years.  He enjoyed playing horseshoes, camping and fishing.  His greatest joy was being with family and friends, especially his grandkids.