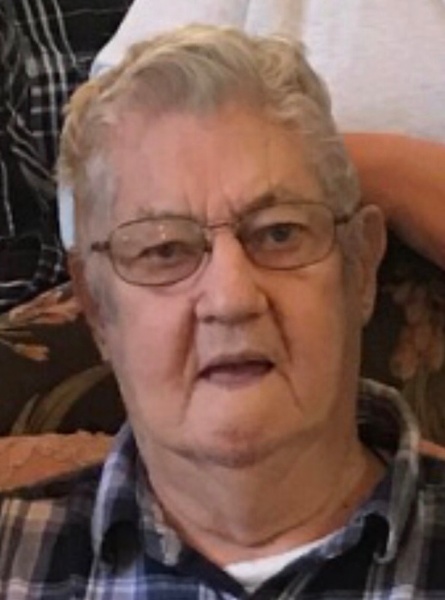 Leo A. Mead, 84, of New Boston, Illinois was surrounded by family as he passed away on Saturday, January 5, 2019 at Brookstone of Aledo.

Funeral services are 1:00 p.m. on Tuesday, January 8th, with visitation from 11:00 a.m. until the time of service, at New Boston United Methodist Church.  Serving as pallbearers are Nathan Holliday, Gage Kilburn, Richard Osborn, Ronald Osborn, Rex Osborn and Dabu Bunn.  Burial will be in New Boston Cemetery, with graveside military rites by Aledo American Legion Post 121.  Memorials may be left for the family.  Dennison Funeral Home, Aledo is handling arrangements.

Leo was born March 29, 1934 in New Boston, Illinois the son of Vern and Mina Smith Mead.  In 1956, he married Betty Leith in New Boston.  She passed away on June 23, 2007.  Leo served in the United States Army and was stationed in Germany.  Over the years, Leo had owned and operated Meads Plumbing and Heating, worked for the City of New Boston and retired from Heinz in Muscatine.  He was a member of the New Boston Masonic Lodge.  In his free time, he enjoyed woodworking, playing bingo, watching the Green Bay Packers and traveling.  His greatest joy was spending time with family.