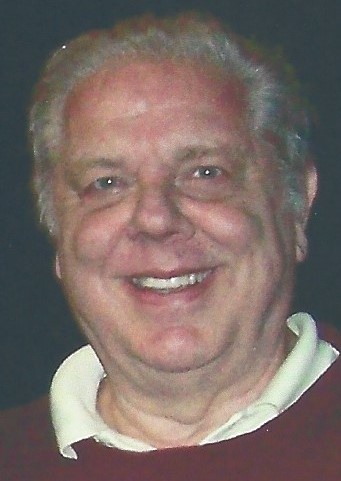 Larry Ray was born December 30, 1942 in Missouri, the son of Forrest and W. Lola Crow Gibbs.  After teaching for almost five years in Pekin, he moved to the Chicago area to teach in the Rich Township High School District.  He later was a professor at a local college.  Larry was a Civil War enthusiast… he was involved in several clubs and traveled the United States giving presentations and participating in reenactments.  Larry was a die-hard St. Louis Cardinal fan, as well as just being a fan of baseball.  He enjoyed keeping up with his family’s activities and sporting events.

Those left to cherish his memory are several cousins including Rosemary (Lloyd) Cook of Viola and their children and grandchildren who will miss their “Crazy Uncle Larry”, and his friend:  Mary Wille of Crete.

He was preceded in death by his parents and sister:  Marilyn Gibbs.

To order memorial trees or send flowers to the family in memory of Larry Gibbs, please visit our flower store.