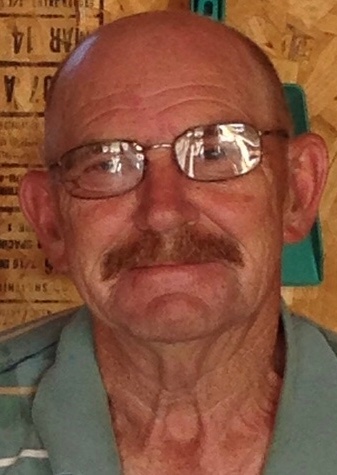 Kenneth Dwaine King was born June 29, 1948 in New Boston, Illinois a son of Russell and Florence Russell King.  He attended Westmer High School.  On July 16, 1967, he married Karen Esslinger in Viola.  Kenny worked at John Deere Plow-Planter, retiring after 31 years.  He was elected and worked as Greene Township Road Commissioner for 16 years.  Kenny also farmed and helped at Lane Hyett Auctions for over 25 years.  Kenny was known to lend a helping hand to whoever needed it.  He was a member of the former Viola Jaycees.  Kenny loved to golf, go to the casino and in his younger days, bowl.

Those left to cherish his memory are his wife of 51 years: Karen King of Aledo, Illinois; God-daughter:  Emalie (Pat) Traylor of Denver, Colorado; brother:  Rusty (Karen) King of Mt. Pleasant, Iowa and several nieces and nephews.

He was preceded in death by his parents, sisters:  Wanda, Elizabeth, Vivian and Anna and brother:  Stanton.