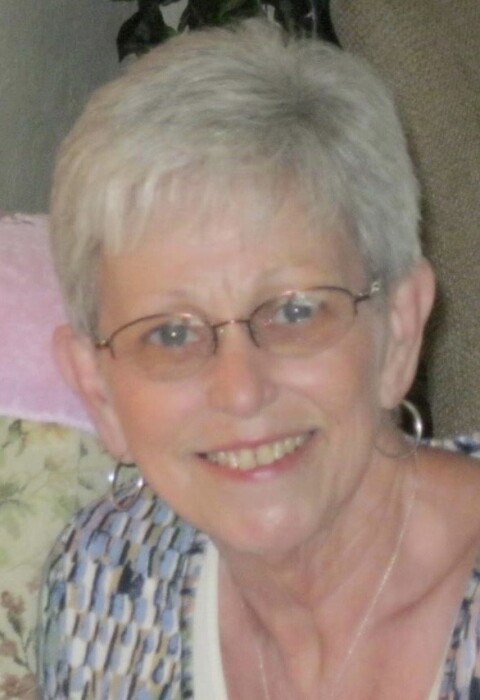 Per her wishes, cremation has been accorded and a private family service will be held at a later date.  Memorials may be given in Karen’s name to St. Jude Children’s Hospital.  Dennison Funeral Home, Viola is assisting the family.

Karen was born March 5, 1942 in Moline, Illinois the daughter of Floyd and Muriel J. Spargo Minch.  The 1959 graduate of Orion High School went on to marry Herbert “Dick” Anderson in 1961, from this union came two daughters.  For several years, Karen worked at the Mercer County Sheriff Office, beginning her career as a radio dispatcher and later becoming the first woman Deputy to patrol Mercer County.  She then worked several years and retired from ANR Freight.

Karen was a member of the Red Hat Society.  She enjoyed going to the casino and made several friends there… she never knew a stranger.  Karen made beautiful jewelry and floral arrangements, and enjoyed gardening and cooking for family and friends.  Her greatest joy was time spent with family, especially her grandchildren.  She called them Nonie’s 3.

She was preceded in death by her parents, step-father:  Martin McNally, and brother:  Doug Minch.

The family would like to thank everyone at Clarissa Cook Hospice House for the wonderful care given to Karen during her time there.