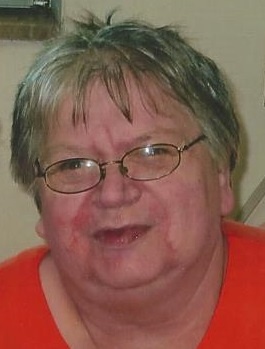 Graveside services are 10:00 a.m. on Friday, June 29th at Greenmound Cemetery, Keithsburg.  A celebration of life will be held at a later date.  Cremation has been accorded.  Memorials may be left for the family.  Dennison Funeral Home, Aledo is handling arrangements.

Karen was born on March 6, 1955 in Muscatine, Iowa a daughter of Howard and Pauline Huston Russell.  Karen graduated from Aledo High School on May 24, 1974, later that day she married Steven L. Brown in Joy, Illinois.  They were married until his death on February 23, 2007.  She was a homemaker.  Karen loved to play bingo and do word searches.  Her greatest joy was spending time with family, especially her grandkids.

She was preceded in death by her parents, husband and brothers:  Mike Russell and Pat Russell.

To order memorial trees or send flowers to the family in memory of Karen Brown, please visit our flower store.