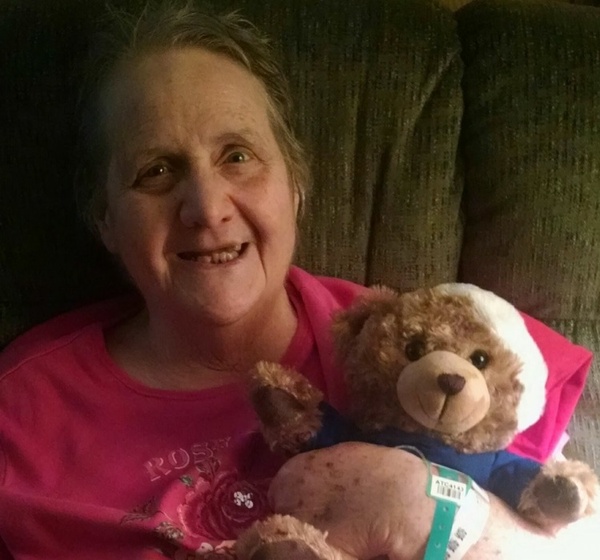 Funeral services are 11:30 a.m. on Tuesday, March 27th at Dennison Funeral Home, Aledo, with visitation one hour prior.  Burial will be in Aledo Cemetery.  Memorials may be left for the family.

Judy Ann was born March 15, 1949 in Keithsburg, Illinois a daughter of Walter Ray and Mildred Irene Ortery Pullen.  After Judy’s dad passed away, she was raised by her mom and step-dad, Mildred and Charles Kincaid.  On August 14, 1964, she married Ronald D. Inman in Kahoka, Missouri.  He died November 27, 2002.

Judy held many titles over the years…wife, mother, gma, sister and friend, all of which revolved around her family.  She enjoyed trips to Hy-Vee, watching tv of which she had many favorites including Cops and game shows, reading, coffee time, looking at and playing games on Facebook, playing bingo and coloring.  Judy had many pen pals, all around the world.  She was the Chicago Cubs #1 fan and was thrilled when they won the World Series.

She was preceded in death by her parents, husband, brother Lyle Pullen and sister Helen Pullen Arivett.