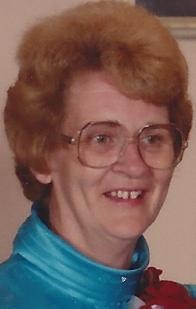 Joyce was born in September of 1940 in Millersburg, Illinois a daughter of Frank and Hazel Heath Jones.  She married Donald Butcher March 18, 1961 in Aledo.  She was a homemaker and for many years was an administrative assistant at Farm Credit Services in Aledo, retiring in 1992.  She was a member of College Avenue Presbyterian Church.   She enjoyed bowling and golf.

She was preceded in death by her parents and sister, Phyllis Olds.

To order memorial trees or send flowers to the family in memory of Joyce Butcher, please visit our flower store.