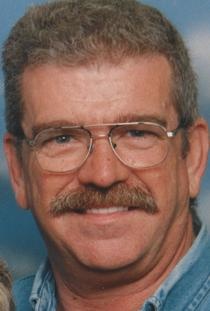 Memorial services will be 1:00 p.m. Monday, October 6, 2014 at First Christian Church, Keithsburg.  A time of food and fellowship will follow the service.  Memorials may be left for the family.  Joe gave, even after his death, as an organ/tissue donor.

Joseph was born June 13, 1950 in Galesburg, Illinois to Dean Clark and Donna Sargeant.  He was adopted and raised by LeAnn and Gaylord Sargeant.  In 1977, he married Sharon Griffith, then later married Jeri Lyn Shoemaker in 1989.  He was a welder at Oquawka Boats.  He had a passion for music, playing guitar and singing with several country bands over the years.  Joe was a member of Keithsburg First Christian Church and a proud member of the Masons.  He enjoyed fishing, mushrooming and being a backyard mechanic.  He was a great dad and grandpa, and loved spending time with his family.

He was preceded in death by his birth parents, adopted mother, Aunt Sib and Uncle George.

Online condolences may be left at www.dennsionfuneralhome.com.