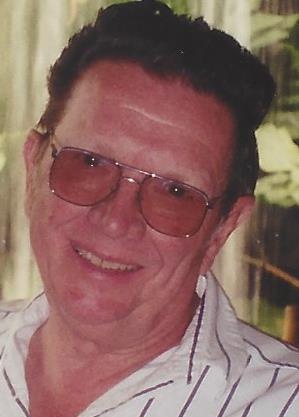 John Herbert was born May 26, 1932 in Little York, Illinois the son of Milburn T. and Marie Dennison Brown.  He was a 1950 graduate of Alexis High School.  Herb was a self-employed steel fabricator and welder before going to work for Western Structural in Moline.  After retiring from there, he went to work as a truck driver.  On September 26, 1987, he married Pauline Selle Barton in Viola.  Herb had a love for antique cars and restored a 1941 Ford, for which he received national awards…the Dearborn Award and Dearborn Emeritus Award.  He was a member of Ford V-8 Club of America and Galesburg Antique Car Club as well as the Viola Masonic Lodge and Viola United Methodist Church.

He was preceded in death by his parents, son:  Dale Brown and sister:  Barbara Jennings.

To order memorial trees or send flowers to the family in memory of John "Herb" Brown, please visit our flower store.