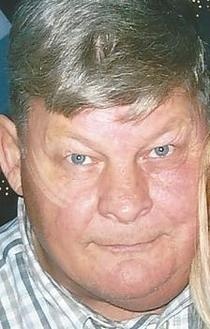 Private graveside services, with military rites, were held at New Windsor Petrie Cemetery.  Memorials may be left in his name to Mercer County Relay for Life and forwarded to Dennison Funeral Home, PO Box 194, Viola, IL 61486.

John was born October 5, 1937 in Indianola, Iowa a son of Herbert and Kathryn Gustafson Anderson.  He married Marigene Johnson on March 6, 1955 in New Windsor.  She passed away Feb. 13, 2017.  From 1956-1960, John served in the United States Air Force with Strategic Air Command as a Tail Gunner on the B-36 and B-52.  For over 30 years, he worked as an assembler at John Deere Harvester, East Moline, IL, retiring in 1988.  He was a member of Calvary Lutheran Church, New Windsor, Mercer County 911 Board and Rivoli Township Fire Protection District, where he served as Chief for several years.  John was an avid duck hunter as well as an accomplished pistol marksman and trap-shooter.

He was preceded in death by his parents, wife and brother:  Bob Anderson.

To order memorial trees or send flowers to the family in memory of John Anderson, please visit our flower store.