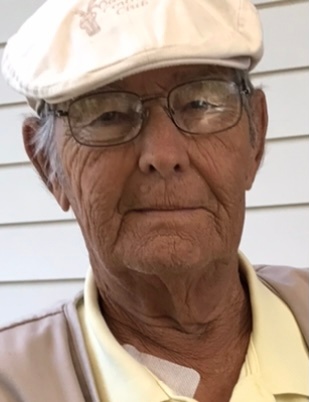 Joseph Wayne was born November 21, 1947 in Muscatine, Iowa the son of Wilbur and Jean Baker Miller.  The 1966 graduate of Westmer High School went on to serve in the United States Army from 1967-1969.  On May 9, 1970, he married Catherine Vipond at St. Catherine’s Catholic Church, Aledo.  Joe was a jack of all trades.  He was a talented carpenter and also worked as a farmer and drove semi.  You could often find Joe driving around in his antique car or truck, or one of his Corvettes.  He had a love for antique cars, traveling, golfing, and fishing.  He was a member of Mercer County V.F.W. and Oak View Country Club.

Those left to cherish his memory are his wife of 51 years, Cathy of Aledo; children and grandchildren:  Tony (Ann) Miller and Lexi and Max of Temecula, California, Joel (Jen) Miller and Zoey and Tessa of Aledo and Mandy Miller of Aledo; sister:  Kim (Tom) Vruble of Viola; brothers-in-law and sisters-in-law:  Janice Miller, Libby and Pat Bruner, Steve and Jolene Vipond, Dianna and Scott Spencer and Billy and Jyla Vipond and many nieces and nephews.

He was preceded in death by his parents, son David Miller, granddaughter Korey Ann Miller and brother Mick Miller.

To order memorial trees or send flowers to the family in memory of Joe Miller, please visit our flower store.