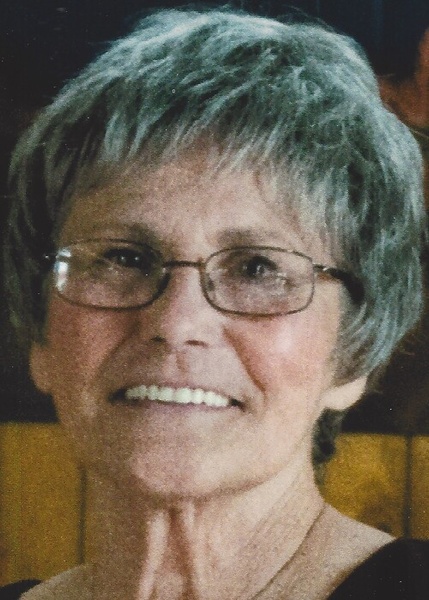 Janet Jensen, 69, of New Windsor, Illinois was surrounded by family as she passed away on Saturday, June 6, 2020 at home.

Due to the current situation, a private visitation and funeral will be held at Dennison Funeral Home, Viola.  Burial will be in Viola Cemetery on Thursday, June 11th at 11:00 a.m.  Family will be allowed at the immediate gravesite, others may attend but must practice all social distancing guidelines.  Memorials may be left for Pink Heals – Sauk Valley, Illinois Chapter or Lincoln’s Legacy benefiting Peoria Children’s Hospital NICU.

Janet Kay Miller was born January 14, 1951 in Muscatine, Iowa the daughter of Russell “Rusty” and Lola Lucille Lilly Miller.  Janet and Donald Fowler spent 27 years together.  Over the years, Janet worked as a waitress at several restaurants including Cornerstone in New Windsor and Homestead in Woodhull.  She also cleaned houses for many years.  Her many hobbies included raising horses, sewing, crafts, dancing, gardening, going to the park to listen to music, fishing, birdwatching and cooking.

To order memorial trees or send flowers to the family in memory of Janet Jensen, please visit our flower store.