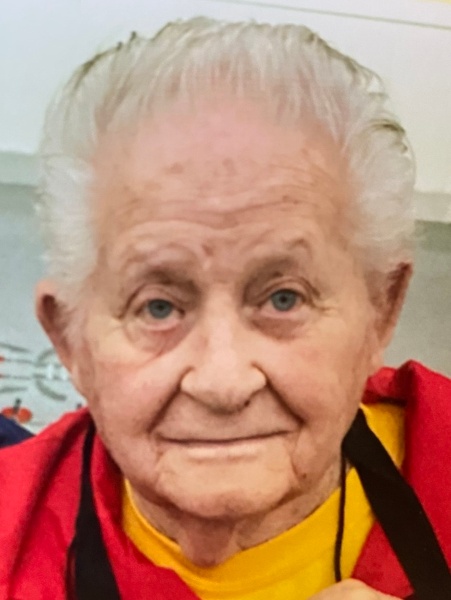 Cremation has been accorded.  A private family service will be held at a later date.  Memorials may be left in his name to Honor Flight of the Quad Cities.  Dennison Funeral Home, Aledo is assisting the family.

James was born March 13, 1930 in Galesburg, Illinois the son of Dewey Chester and Louise Clementine Smith Anderson.  For over 60 years, James worked as a self-employed brick mason as a member of the Brick Layers Union, retiring in 1992.  From 1950-1954 he served in the United States Navy during the Korean Conflict.  On July 11, 1959 he married Patricia Wilson in Galesburg.  They were married for 60 years until her death on July 23, 2019.  In his younger days he enjoyed hunting.  James loved to garden as well as read.  He had served as a New Boston Alderman.  A few years ago James was proud to have been selected to travel on a Honor Flight.

He was preceded in death by his parents, wife, brother:  Eugene Anderson and sisters:  Shirley Reed and Becky Nelson.