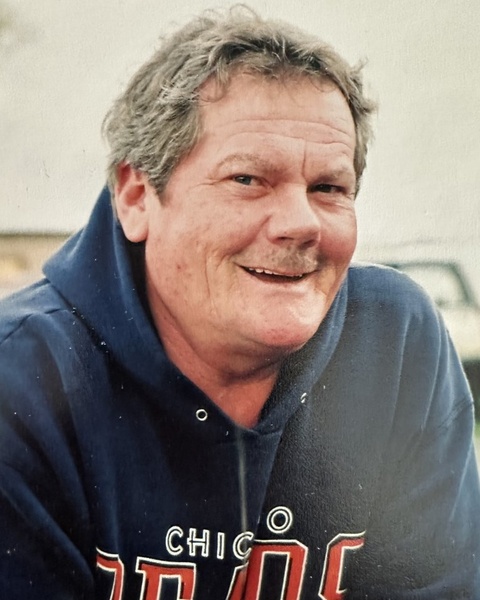 Funeral Services will be private, and burial will be at Cable Cemetery. Dennison Funeral Home, Viola is assisting the family with arrangements.

James was born May 24, 1949 in Rock Island, IL the son of Roy J. and Edith A. (Hill) Spahnie. He served in the Army with 1st Infantry Division -The Big Red One during the Vietnam Era. James married Billie Daniels August 27, 1988 in Davenport, IA. James worked as a tool maker/machinist. He served his apprenticeship at QC Die Cast in Moline and worked for McLaughlin Body and John Deere Plow Planter both in moline before retiring form CharNor in Milan in 2016.  James was an avid Cub Cadet collector, a Harley Davidson enthusiast and loved anything Chevrolet or NASCAR. He was also an avid Bears and Cubs fan.

James was preceded in death by his parents, sister Nancy, daughter Jody, and grandson Kamren.