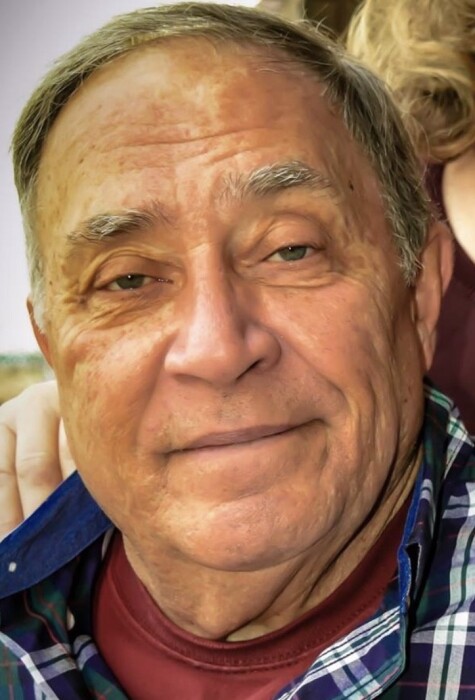 Henry was born on November 8, 1945 in Davenport, Iowa to Henry Sr. and Dorothy Lake Hanson. Hank married his high school sweetheart, Jackie G. Gregg on January 14, 1967 in Rock Island. Hank worked at Rock Island Millworks and the Rock Island Argus prior to working at John Deere Harvester Works in 1969, later retiring in 2001. He worked for Maytag (Galesburg) and Builders while being laid off from John Deere, as well as being a partner in the Hanson Company (HVAC) with his son Jon from 2001 - 2010. He was also employed by Sherrard school district #200 from 2012 until 2021 as a bus driver.

Hank was a warm and loving man who enjoyed spending time with his family and friends; whether it involved building houses and completing home renovations, bus conversions, camping, or entertaining by the pool. He was a Scottish Rite 32nd degree Mason and raised as a member of Coal Valley Lodge #547 in 1983, and a life member of Eureka Lodge #69 of Milan. He was an active member of United Community Church in Matherville, Illinois where he had served on the board and was instrumental in the design of the new church building.

He was very proud of his Cherokee Indian heritage.

He was preceded in death by his parents, sister-in-law Vicki Hanson and grandson Dalton Hanson.