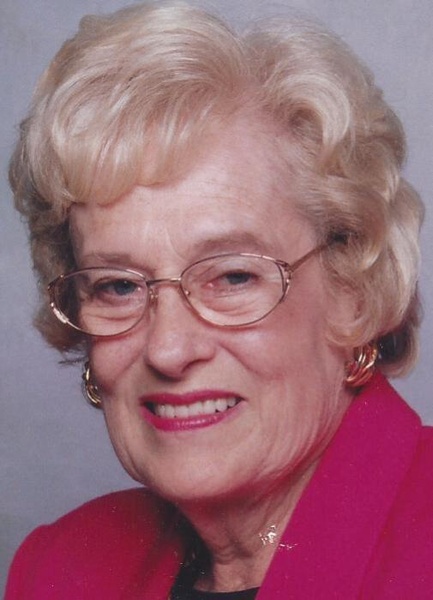 Per her wishes, cremation has been accorded and there are no services.  Memorials may be given in her name to the American Cancer Society.

Gloria was born to Milton and Ruth Lindeen Johnson on March 7, 1933 in Galesburg, Illinois.  On January 16, 1955, she married Rodney Fausett in Woodhull.  Over the years, Gloria had worked as a medical secretary, bank teller and property manager.  The couple wintered in Florida for many years before moving to Florida full time.

Those left to cherish her memory are her husband of nearly 67 years, Rodney Fausett of Leesburg, Florida; son and daughter-in-law, Craig and Chris Fausett of Cambridge, Ohio and granddaughters, Alaina and Katelynn.

She was preceded in death by her parents and brother, Gayle Johnson.