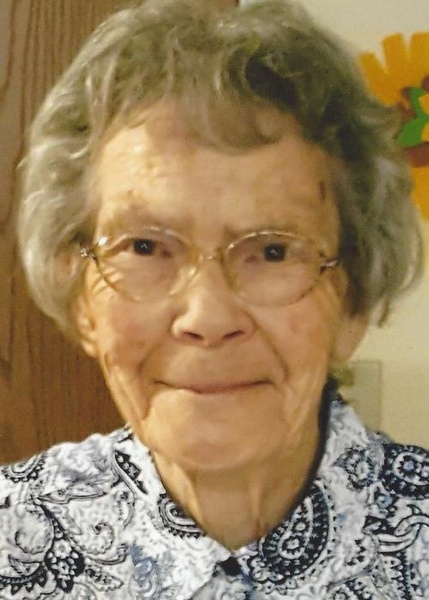 Gloria was born September 7, 1930 in Burgess, Illinois a daughter of George E. and Bessie J. Peterson Dennison.  Gloria graduated from high school and enjoyed attending Aledo reunions.  On December 3, 1960, she married Robert E. Bocox in Rock Island.  They were married until his death on October 11, 2009.  In her early years, she worked at the Rock Island Arsenal then later at Bituminous Insurance.  Most of her life, she was a devoted wife and mother.  Gloria enjoyed gardening, fishing, crocheting and sewing…she was a talented seamstress.

She was preceded in death by her parents, husband, son:  David Bocox, brother:  Wayne Dennison and sisters:  Betty Vervenne and Marge Dobrinske.

To order memorial trees or send flowers to the family in memory of Gloria Bocox, please visit our flower store.