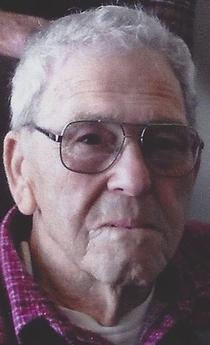 George was born April 9, 1934 in New Boston, Illinois a son of George and Anna Mae Inman King.  He served in the Army from 1953-1956.  On Sept. 4, 1959, he married Ernestine Sheese in Joy, Illinois.  Mr. King was an Iron Worker out of Local 111, retiring in 1993.  He had been a member of the New Boston Fire Department and Keithsburg Lions Club.  Hump was always willing to give a helping hand to anyone.

To order memorial trees or send flowers to the family in memory of George "Hump" King, please visit our flower store.