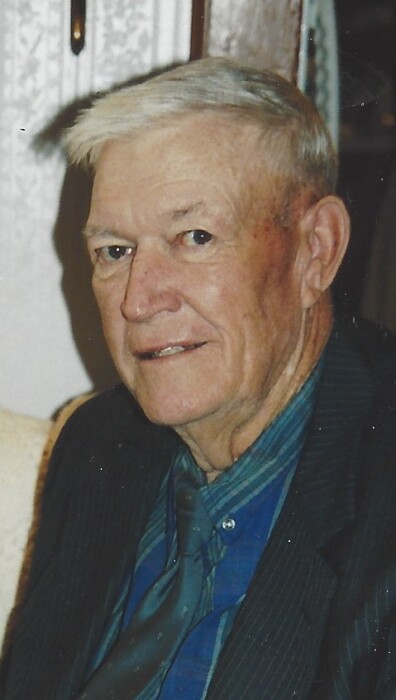 Visitation is Tuesday, March 2nd from 4:00 – 7:00pm at Dennison Funeral Home, Viola. Funeral services will be private. Social distancing and masks required within the funeral home. Burial will be in Mt. Vernon Cemetery, North Henderson. Memorials may be made to Juvenile Diabetes Association.

Gene was the oldest of 8 children born to Guy Corbin and Madeline Walker. He is survived by 3 brothers and 2 sisters. He was born on October 1, 1933 in Steffenville, MO. He attended the Prairie Flower Grade School and Alexis High School where he was a member of the Little Six All Star Football Team of 1950. Gene married Betty Anderson at the Zion Lutheran Church in North Henderson on November 15, 1953. She preceded him in death on December 15, 2011.

Gene worked as a farmhand for many years, as well as John Deere Factory, Alexis Fire Equipment, and custodian and bus driver at the Alexis Schools for many years. Gene coached YMCA basketball and enjoyed watching his children and grandchildren play sports. Most of all, he was a farmer retiring 6 years ago.

Gene was preceded in death by his wife, granddaughter Rachel Peterson, 1 brother, an infant sister and his parents.