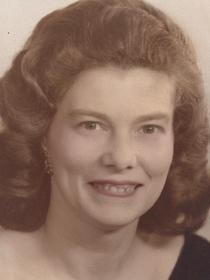 Freda was born September 2, 1932 in Muscatine, Iowa a daughter of Floyd and Delma Cooley Strange.  She married Russell Willits, then, in 1967, married Tom Plank.  Tom preceded her in death in 1996.  Freda had been a home health care provider for several people over the years.  She enjoyed crocheting, sewing, doll making and working in the yard.

She was preceded in death by her parents, husband Tom, children Floyd Willits, John Plank and Chris Plank.

To order memorial trees or send flowers to the family in memory of Freda Plank, please visit our flower store.